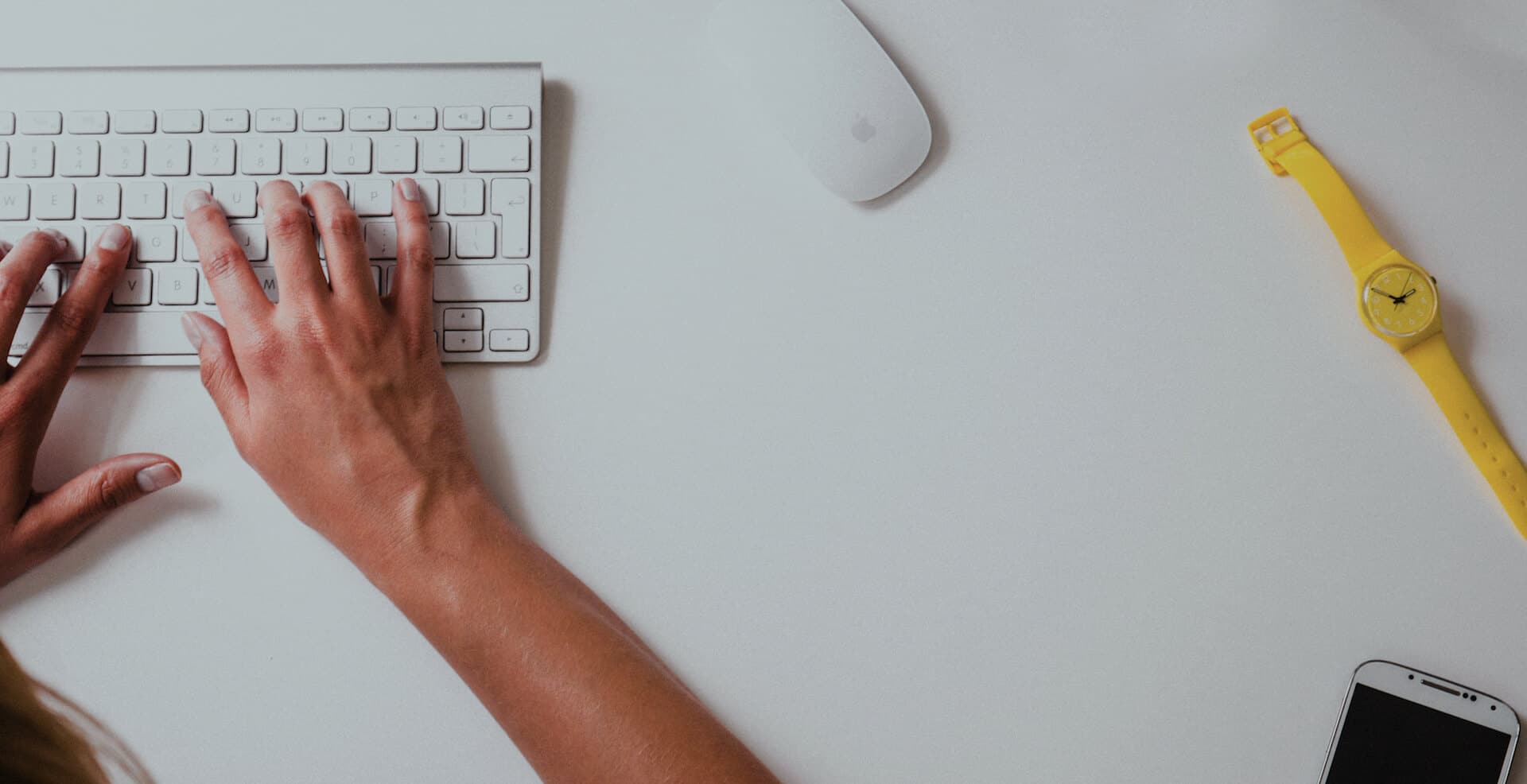 If the name Naver doesn’t ring any bells for you it’s time for you to take notice. Recently Naver launched a new mobile social network called Line Band. Will this take flight or will it be left behind in the dust?

Let’s break it down for a moment as you might be hearing new names you never heard of. As you may already know Google is not the king of search in every country, especially in some Asian countries; take Naver as an example.

Naver takes the top spot as a search engine in South Korea with a market share of 70%, not a shabby position you might say. Naver is owned by South Korea’s top Internet company NHN Corporation. This company has been around for a while and now they’re pushing into the social space.

Line
Line Band isn’t the company’s first outing into the mobile world. Naver launched Line in 2011, right after the Tōhoku earthquake in Japan. Line is a chat app just like Whatsapp, only I’d call it Whatsapp on speed. Line is fully packed with features like voice chat, timeline sharing (like Facebook) and stickers, we’ll get to that in a moment. Whatsapp still is the undisputed leader in Western countries with a staggering 18 billion messages at it’s peak, but Line is competing fiercly in the east with a few other competitors like WeChat and Kakaotalk.

People are starting to take notice of Line and it’s gaining traction fast. They’ve recently hit their 100 million users milestone. In comparison to Whatsapp their business model is smartly thought out with stickers.

What are stickers you say? Line incorporates stickers within their app so users can express their feelings with it, think of it as emoticons 2.0.

As a user you have a couple of sticker sets for free, and yes if you want more you stickers you can buy them via in-app purchases. The stickers are captivating and Line partners with well known franchises to boast sales.

Zuckerberg’s playground
Naver has sets it’s sights onto social. With the success they’ve achieved with Line they are willing to take another bet. Let’s get this out of the way first: Line Band is not a copy of Facebook. With Line Band, Naver is jumping onto the trend that has been going on for a while now: people are starting to share with specific groups/people instead of everyone in a friends list. This seems natural e.g. do you really want to share your drunken face with all your 500 Facebook friends?

Let me rephrase: do you want to share your embarrassing drunken moment with your co-workers, parents, 12 year old niece and some random school mate of 10 years ago that you barely know any more? Probably not, this is where Line Band comes in. With Line Band you can start a Band, which basically is a group, and invite the people to it that you’d like to share it with. Within this Band you can post updates, share photos, create polls – your standard affair of sharing options.

Have a quick look in this video about Line Band:

My Opinion
I’ve tried the app for a short time now and I’ve got mixed feelings about it. The most standard features you’d expect are in there but it still lacks certain features. There are stickers in there but it’s not connected to the Line app yet, which means stickers purchased in Line are not yet compatible with Line Band. A missed opportunity but this will undoubtedly be fixed in future updates.

The big question is: will this compete on the level of Facebook? No, I don’t think so, but I do believe people have the ‘need’ to share on a much smaller scale, something that Path is already doing. Line Band is mobile only for now; I do see them developing a web version of it though, but still it most likely won’t be the next Facebook. These social networks are closed for brands (at least for now), but that just might be the beauty of it: social networks going back to the essence – sharing with your peers, without the ads (I’m looking at you Facebook).

What About You?
Do you think Line Band will grow out to be Facebook 2? Do you think users are willing to jump from another network to Line Band? Or do you believe that Line Band will die an early death? I would love to read your thoughts in the comments below.

This article has been previously published in ViralBlog