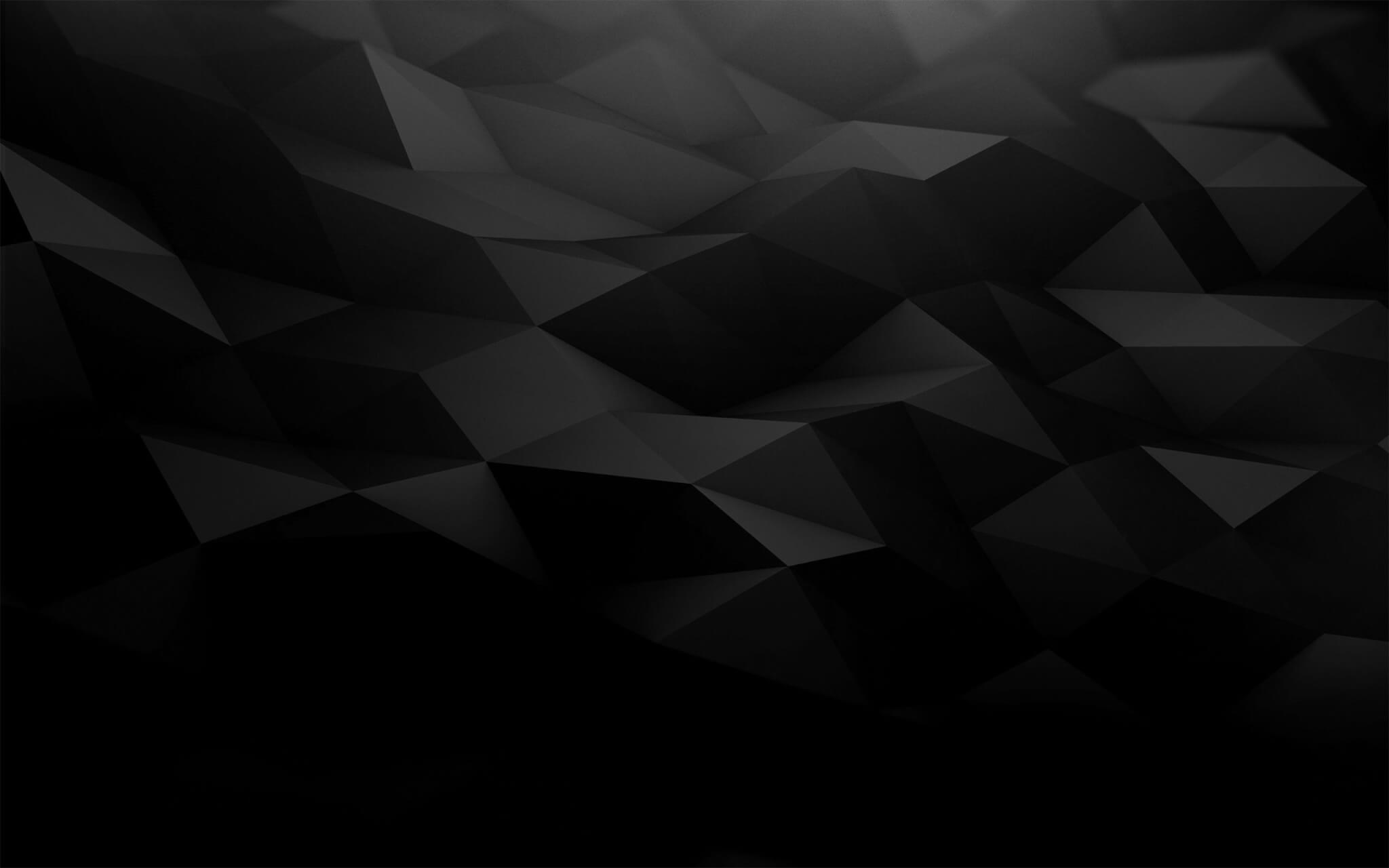 Why An Invisible App Will Be Your New BFF 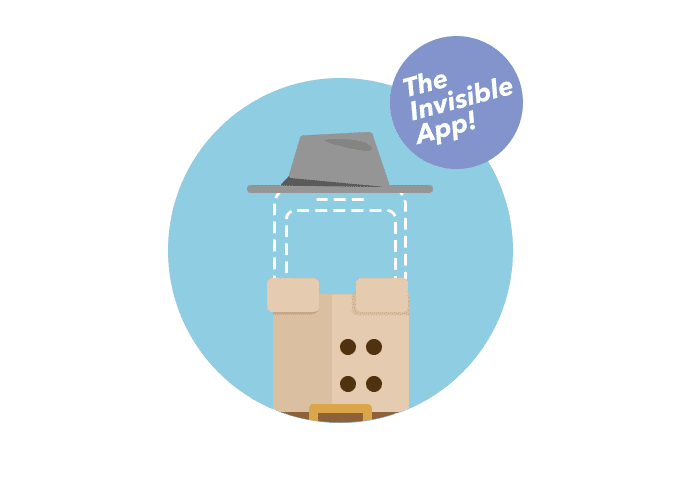 Why An Invisible App Will Be Your New BFF

While the term ‘invisible app’ was already coined by Matthew Panzarino in 2014, 2016 will be the year in which we’ll finally ‘see’ more of them.

Think of apps that you won’t have to open in order to use them. Apps that talk to you, like magic, through notifications and API’s of your favourite apps like FB Messenger, Slack or even Siri.

Magic? Yes… We’re going to a future where our apps know what we want before we even have to ask.
Obviously we’re not there yet, but there’s a fastgrowing range of apps (see this list on Producthunt) that’s making our life easier today. Those apps integrate in existing channels like email and messaging apps. While some of them are still powered by humans, expect this to be an area where A.I. will play a huge role.