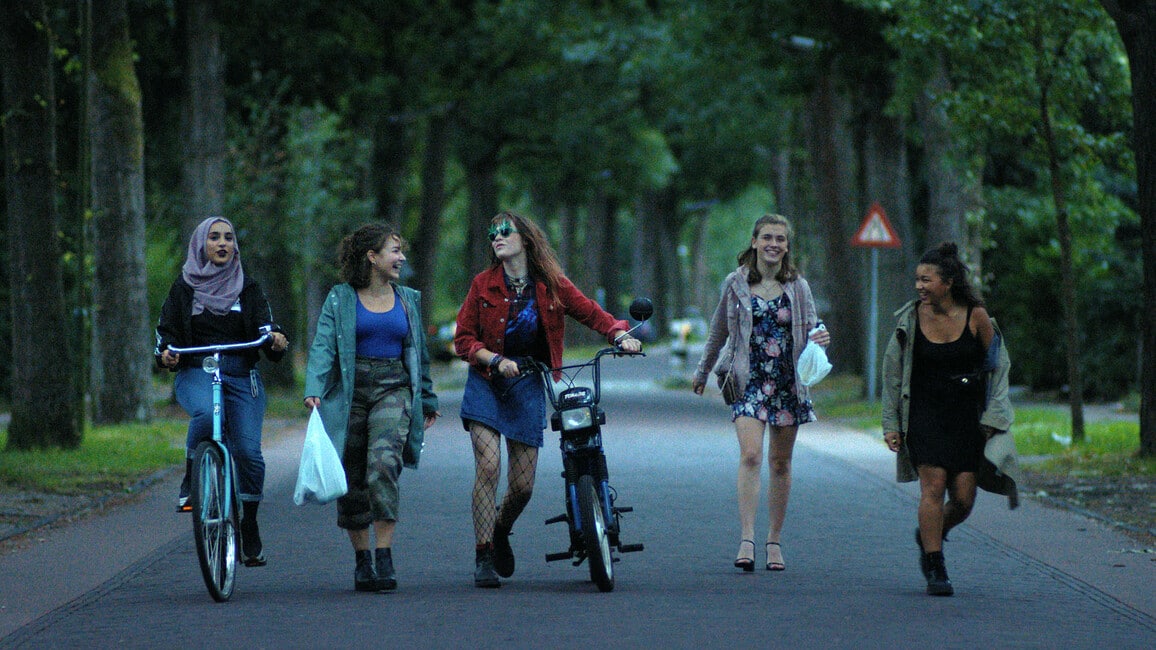 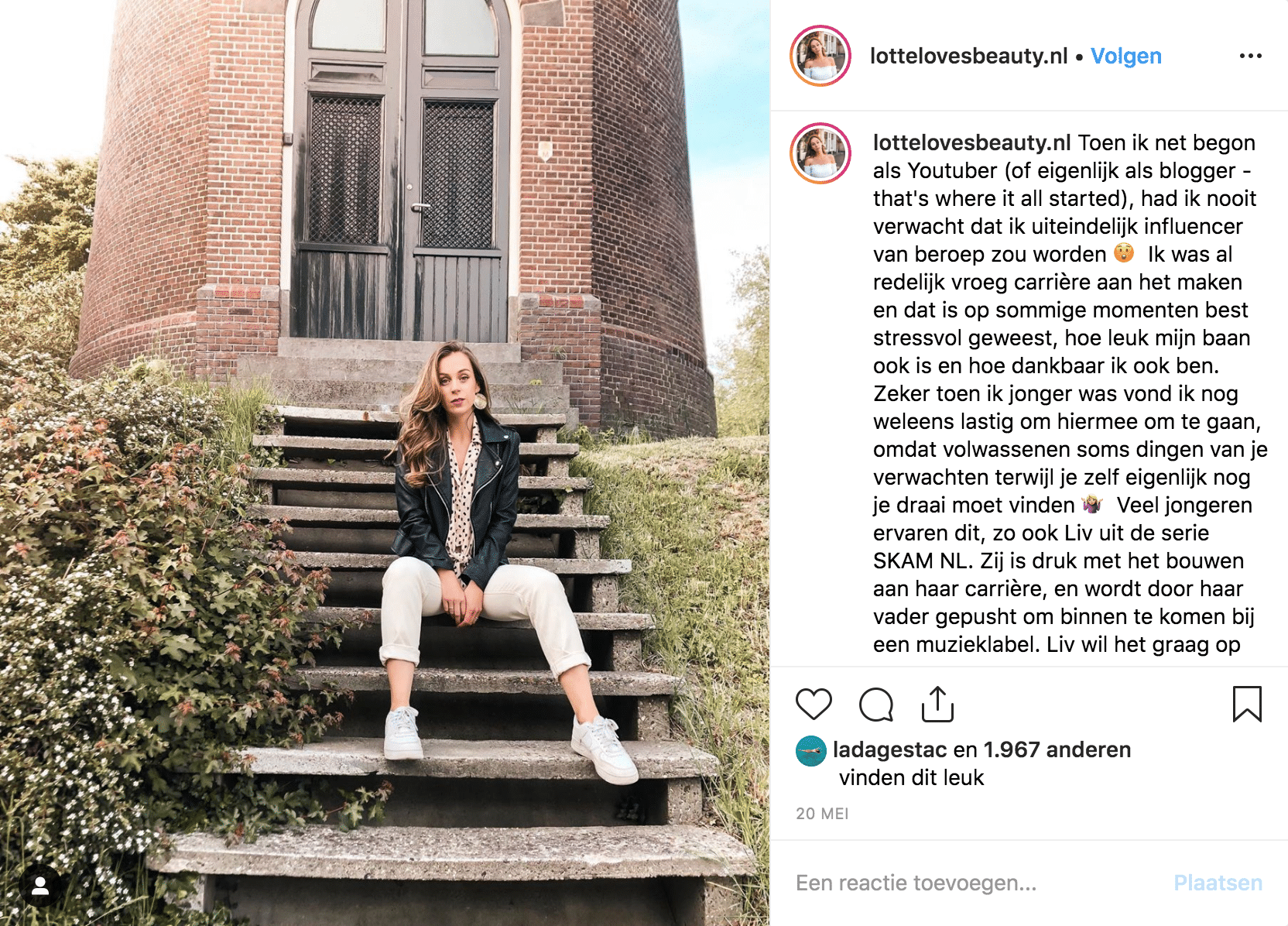 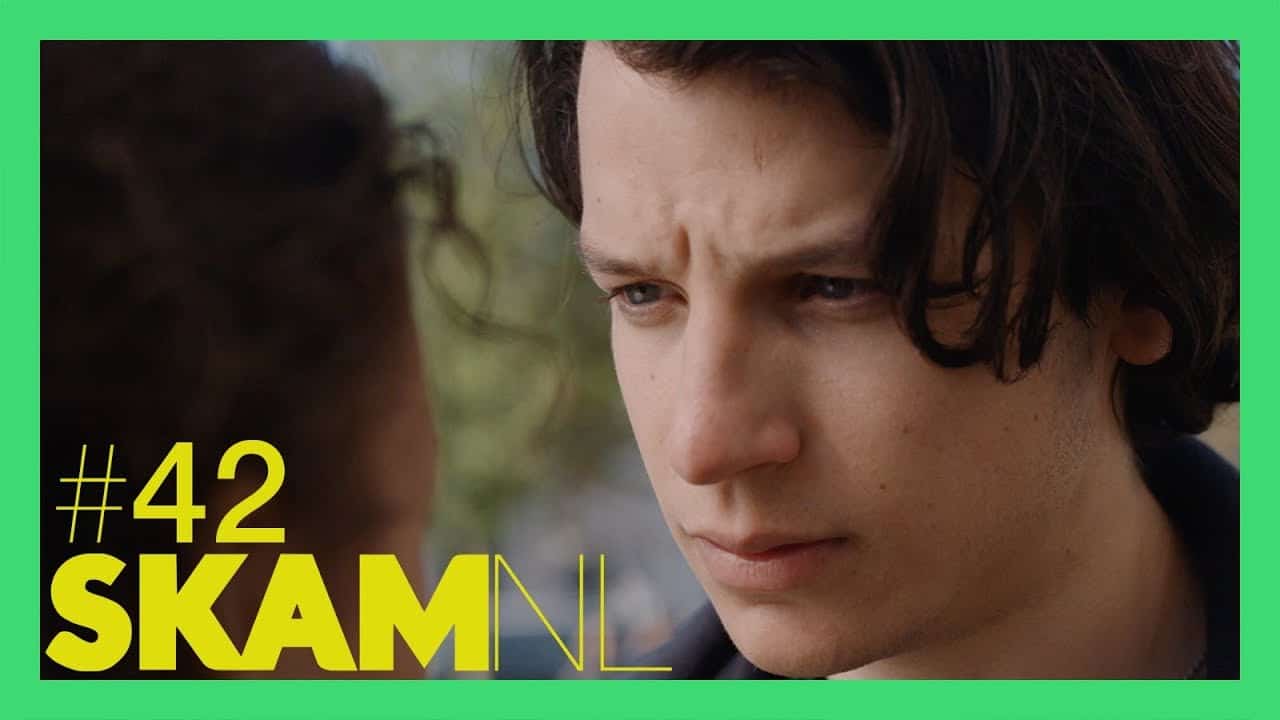 SKAM NL is a web series about a group of young people in the second phase of their secondary school. It can be followed daily online at npo3.nl/skam, Instagram and the SKAM NL YouTube channel. At the end of March the second season of SKAM NL started and at the beginning of May NTR called on us to get as many views and traffic as possible on the YouTube channel of SKAM NL.

Our goal was to generate as much traffic as possible from young people (primarily girls) between the ages of 14 and 20 for the YouTube channel of SKAM NL, thereby increasing the number of views. Eventually three influencers were deployed, each of them posted a YouTube item, Instagram post and various Instagram stories. The planned results were achieved with almost 600,000 impressions, 400,000 of which were unique within the target group. During the campaign, the SKAM NL account grew with more than 5,000 subscribers and there were more than a million views on the videos on YouTube.