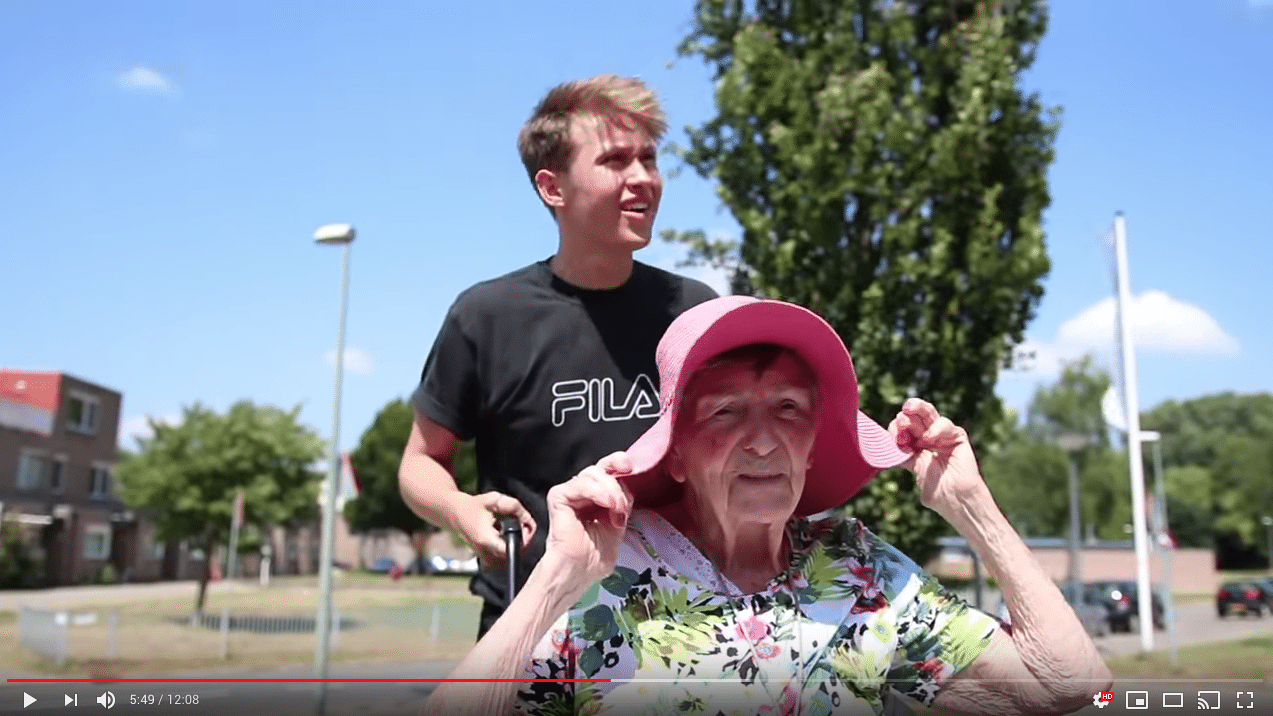 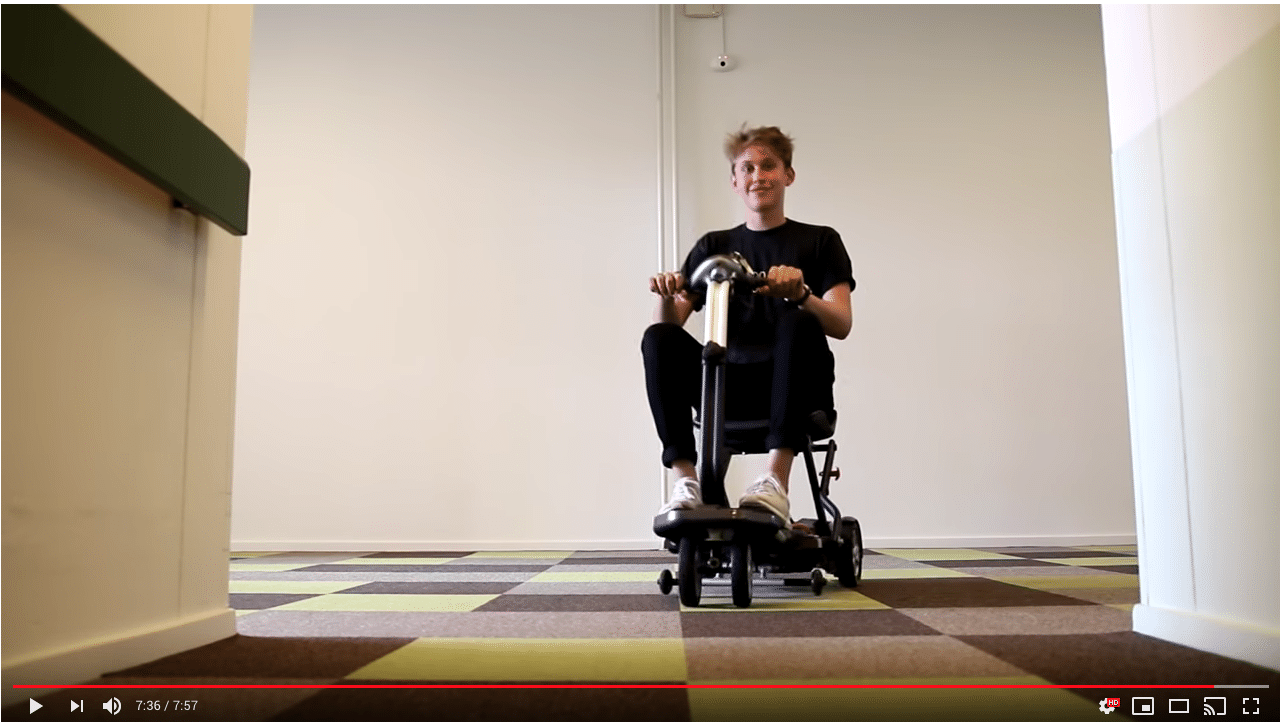 I checked them out!

Research by PGGM & CO showed that there is often a negative image among young people about working in elderly care. That is why they wanted to start a campaign to show a positive and honest picture. Their aim was that young people and starters will opt for elderly care more often.

We used influencer marketing to give a behind the scenes impression by someone who appeals to young people (target audience). Jeroen van Holland showed in his earlier videos that he cares a lot about the elderly. He was happy to participate in a campaign with a message like this. Jeroen created two videos: the first about his own grandmother and the second video was a vlog where he worked at an elderly care centre. Subsequently, he also shared content on Instagram, including a reference to the PGGM & CO website.

The videos generated a positive sentiment amongst the target audience and many personal experiences and stories were shared. The two videos together achieved almost 600K impressions and his Instagram content achieved almost 20% engagement rate (way above average).