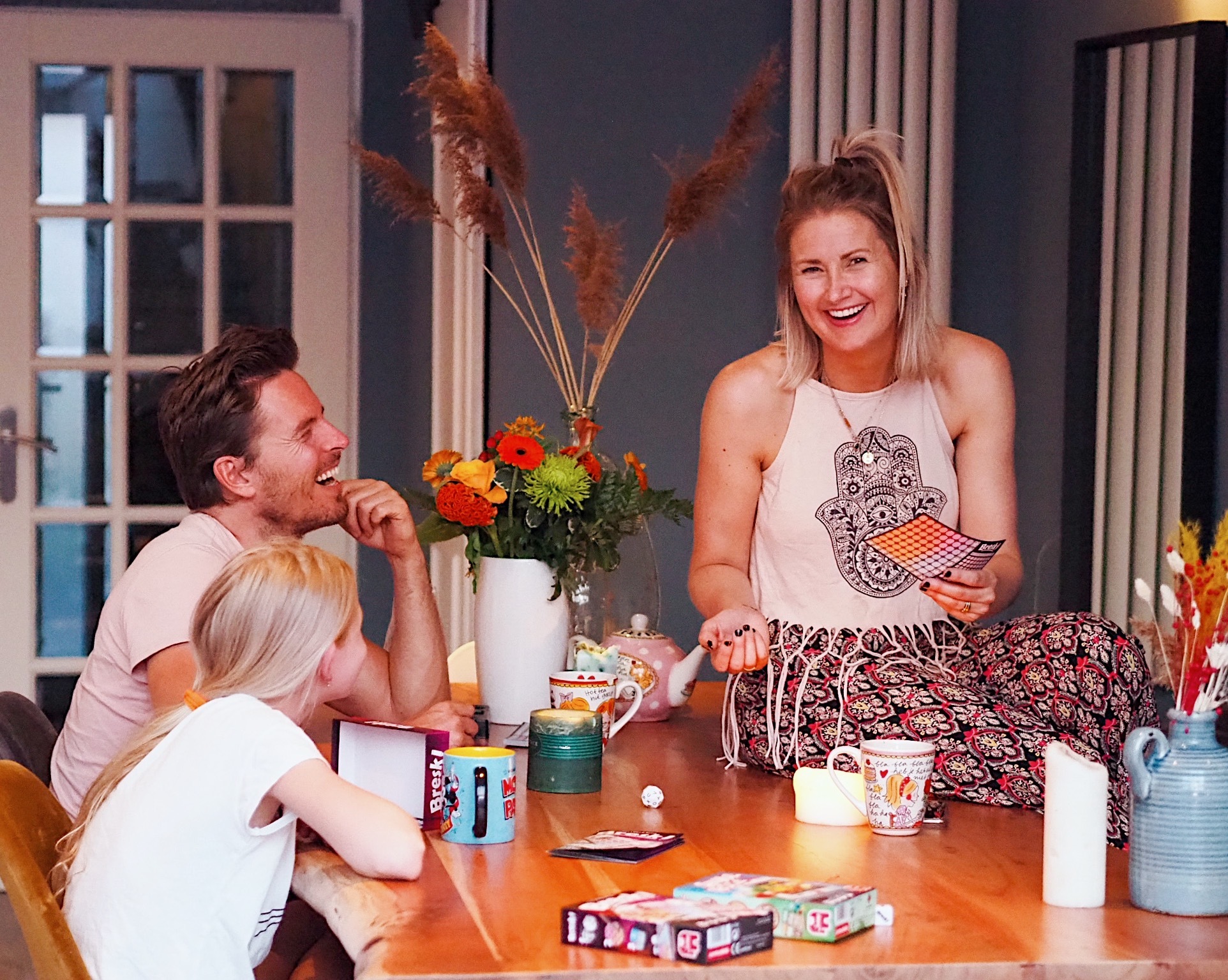 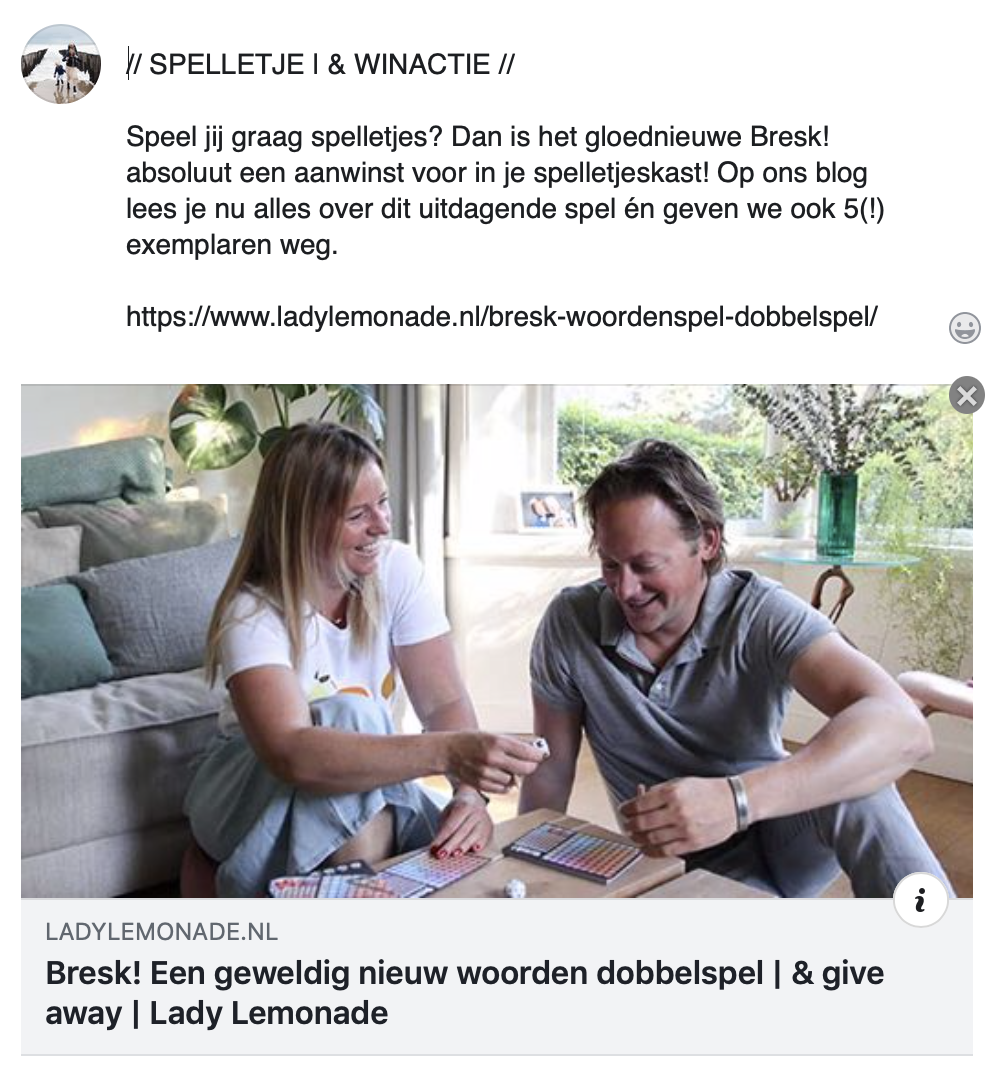 Due to the increase in popularity in “roll & write” games, Jumbo has developed a new game called; Bresk! For the launch of this new game, Jumbodiset was looking for a strong approach to create brand awareness due to the many competitors in this field.
Research shows that both parents with children aged 8-18 and young adults (18-30 years) need more offline quality time together. In response to this need, we have developed a cool launch campaign.

We started the campaign with Diesna Loomans and LadyLemonade as family influencers and Boncolor and Noah Zeeuw as the millennial ones. The Family influencers are focusing on the new game Bresk! and that it is a good replacement to do something fun without screen time, which the kids often do nowadays. Bresk! increases vocabulary and teaches the child to use letters creatively. The millennial influencers fully focused on the "fun" aspect of the game and engage with their followers about how they add games in their (Covid-19) 2020 lifestyle with the many game nights that are held today. In addition to the content of the influencers, a pre-roll has also been developed for advertising on YouTube in collaboration with LadyLemonade.

When the campaign went live, a big Bresk! Buzz created. As a result, a real wave has gone through Instagram with super positive feedback about the game, from both the influencers and their fans. The influencers were a perfect match with the brand, resulting in an exceptionally high engagement rate for the overall campaign (8.5%) *. With special thanks to influencer BonColor's highest engagement rate (15.5%!) ever. In addition to the high level of engagement, we have also reached 60% above the agreed target for reach. Which resulted in more than half a million impressions! 🥳 * benchmark = 3% *benchmark = 3%

Bresk, hoge engagement, influencers, jumbo, jumbodiset
We use cookies on our website to give you the most relevant experience by remembering your preferences and repeat visits. By clicking “Accept”, you consent to the use of ALL the cookies.
Cookie settingsACCEPT
Manage consent