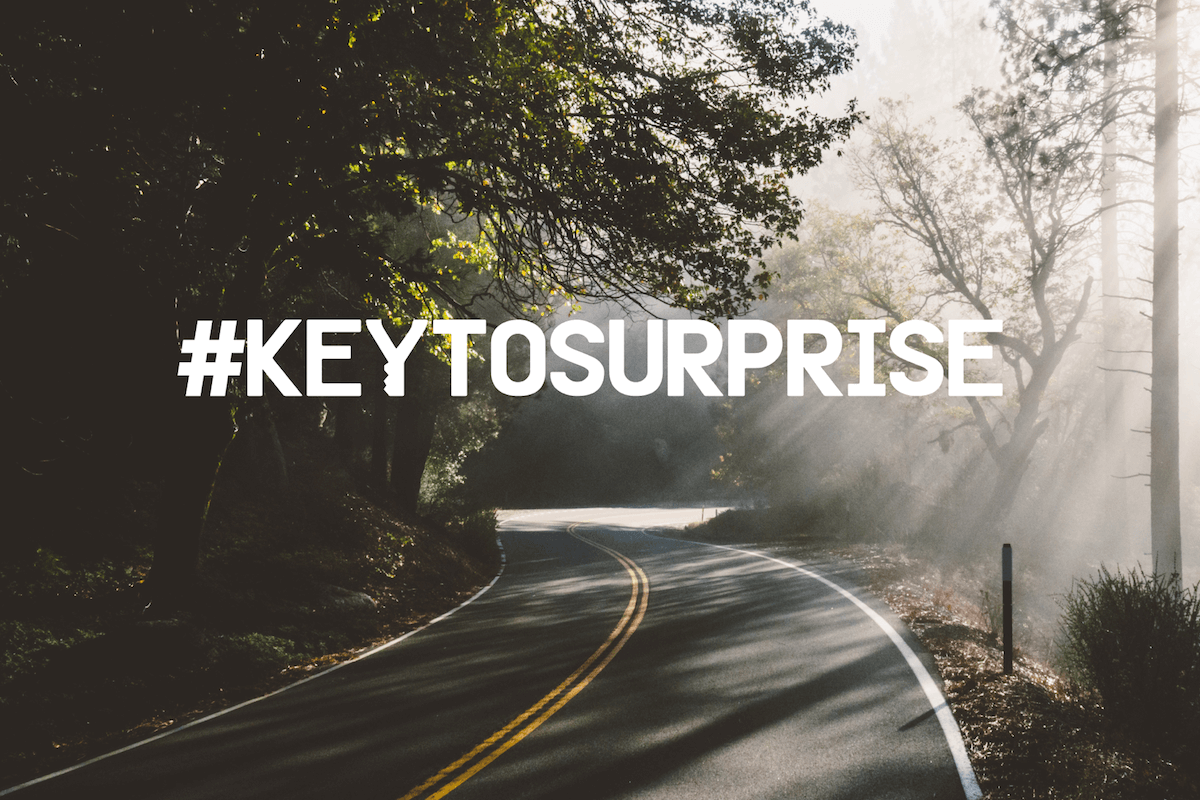 “Digital Offroad’ with #keytosurprise  – In order to reach new audiences for the new Sportage – and not the usual automotive journalists – Kia Motors wanted to use influencer marketing. And with that, go ‘offroad’ the digital way.

Based on the target audience and characteristics of the Kia Sportage we identified and matched specific influencers. A small selection received an exclusive invite for a mysterious roadtrip, the ultimate introduction to the new Sportage.

The surprising roadtrip #keytosurprise brought all kinds of influencers together on an adventure with a spectacular activities like flyboarding, bungeejumping and bodyboarding. The influencers published their roadtrips on blogs and social media along with a competition for their audience to win a roadtrip too. For each roadtrip a video was shot that was shared with and by the influencers.

With #keytosurprise we layed out the strengths of the new Sportage, a small SUV which is perfect for roadtrips, family getaways and a sportive lifestyle. The campaign is also a subtle reference to the Kia pay-off  'The Power To Surprise'. We achieved about 400k views (and counting) of the content without any paid media.

ajt, automerk, automotive, influencer marketing, influencers, kia, kia sportage, power to surprise, sportage, vloggers
We use cookies on our website to give you the most relevant experience by remembering your preferences and repeat visits. By clicking “Accept”, you consent to the use of ALL the cookies.
Cookie settingsACCEPT
Manage consent