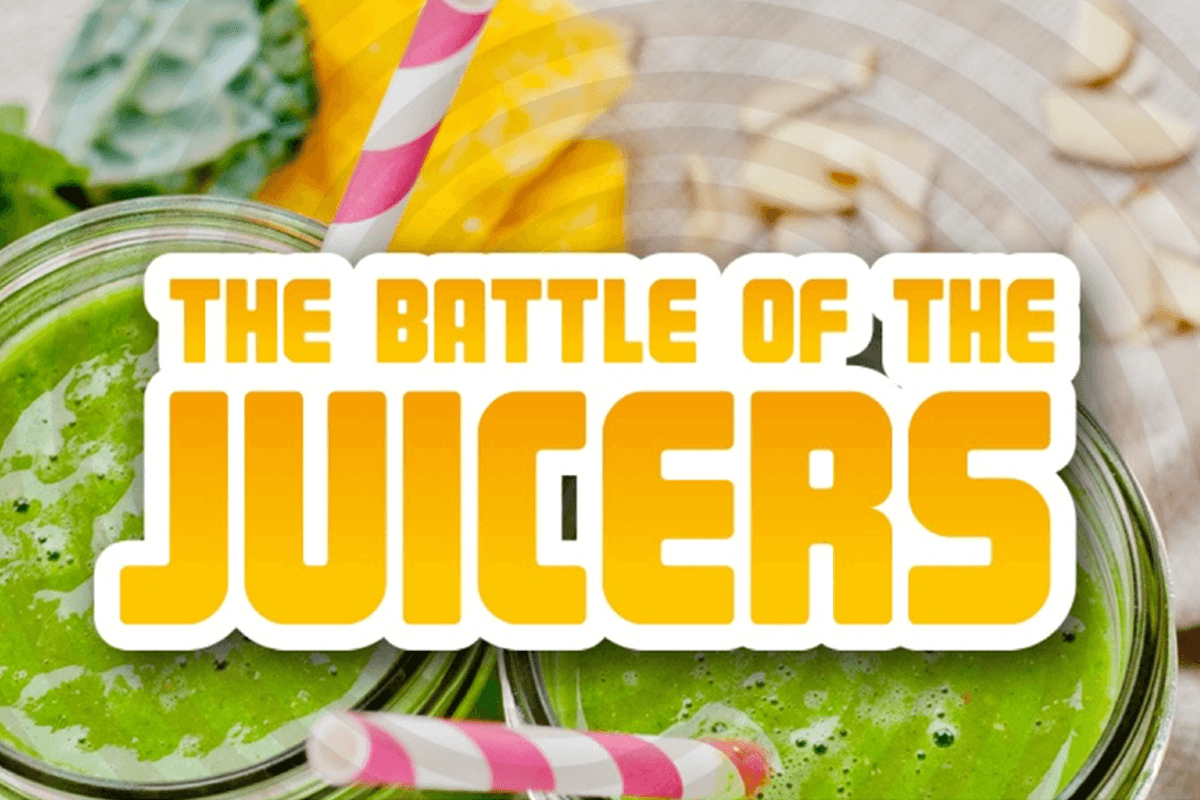 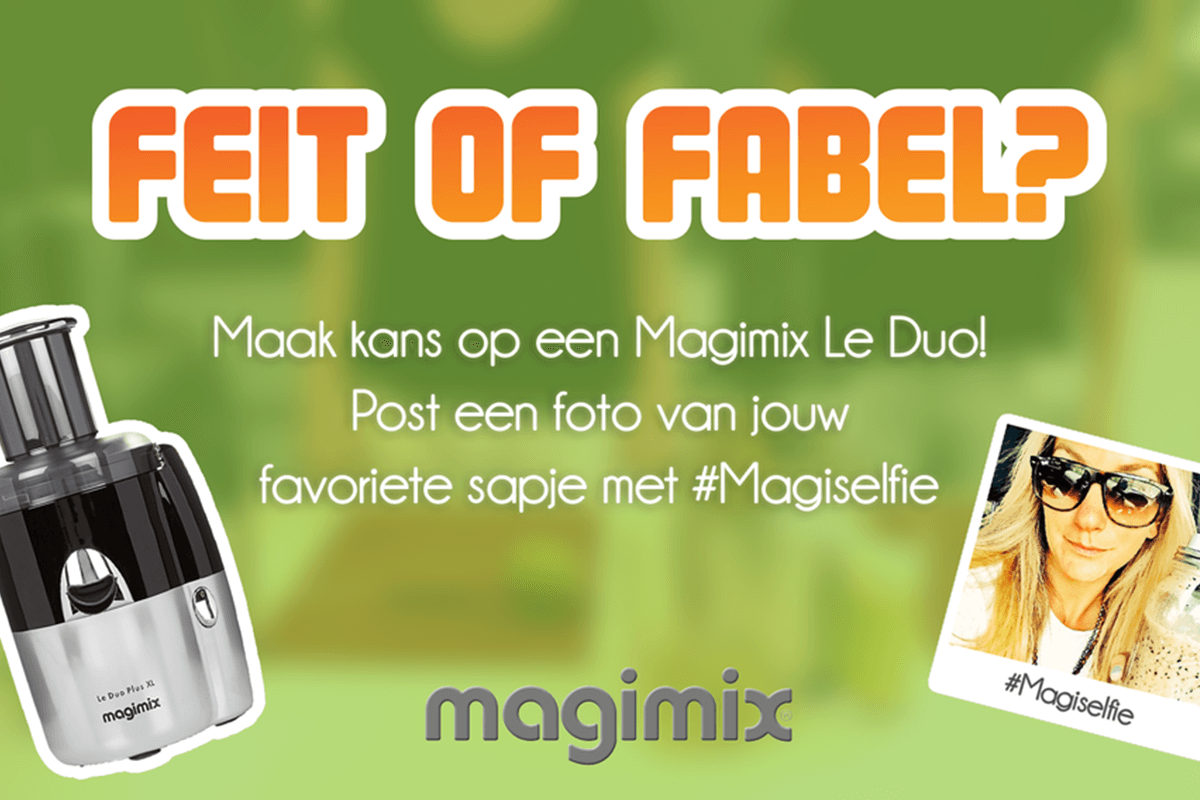 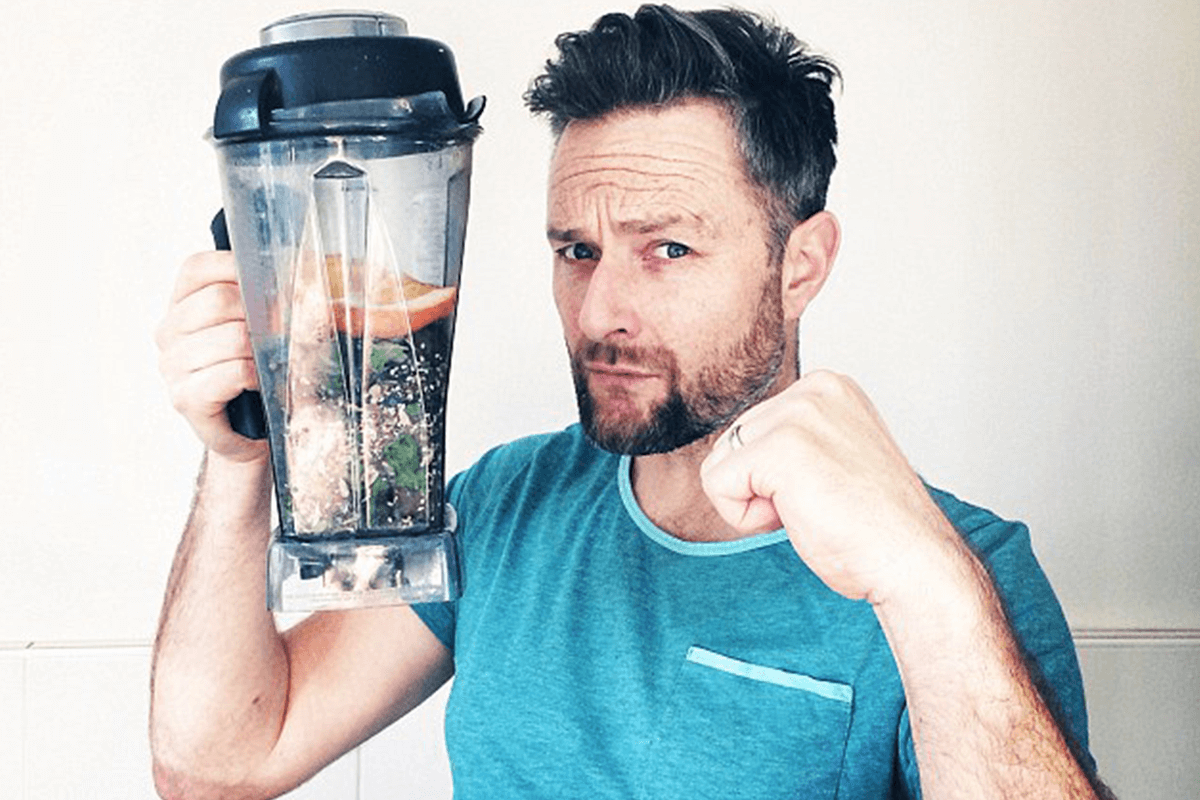 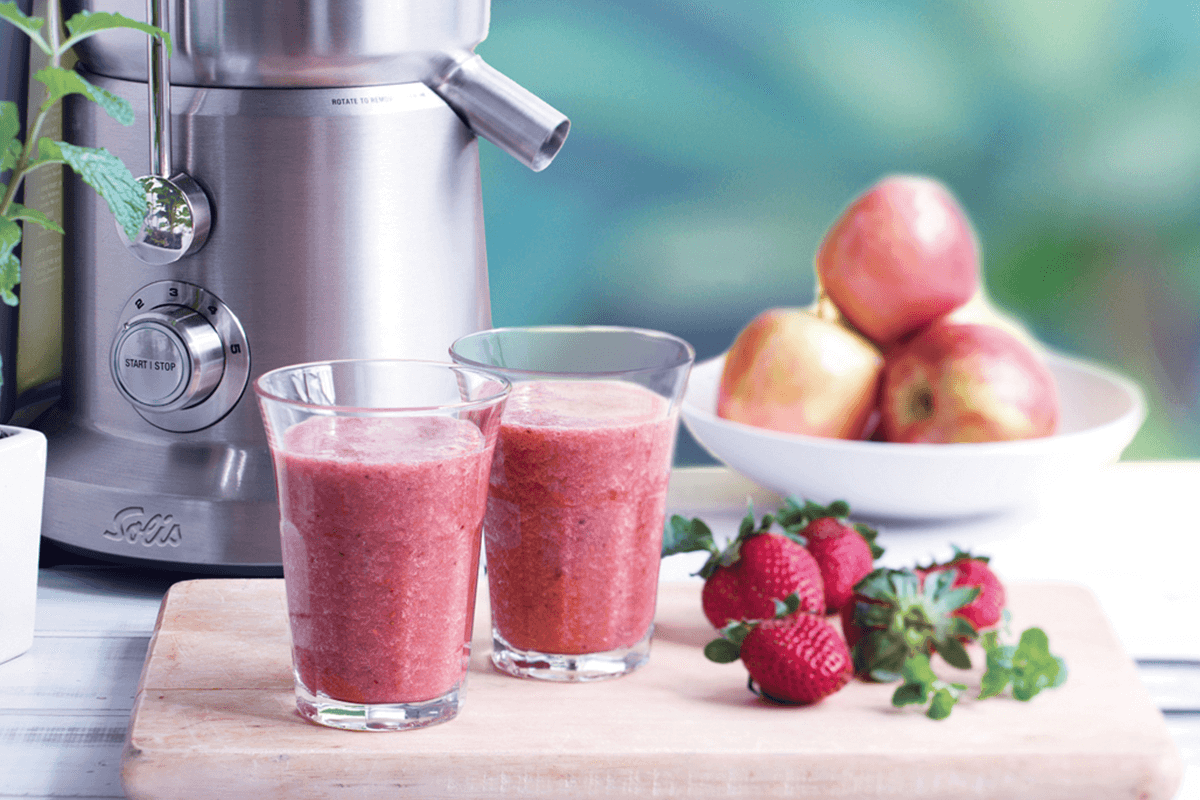 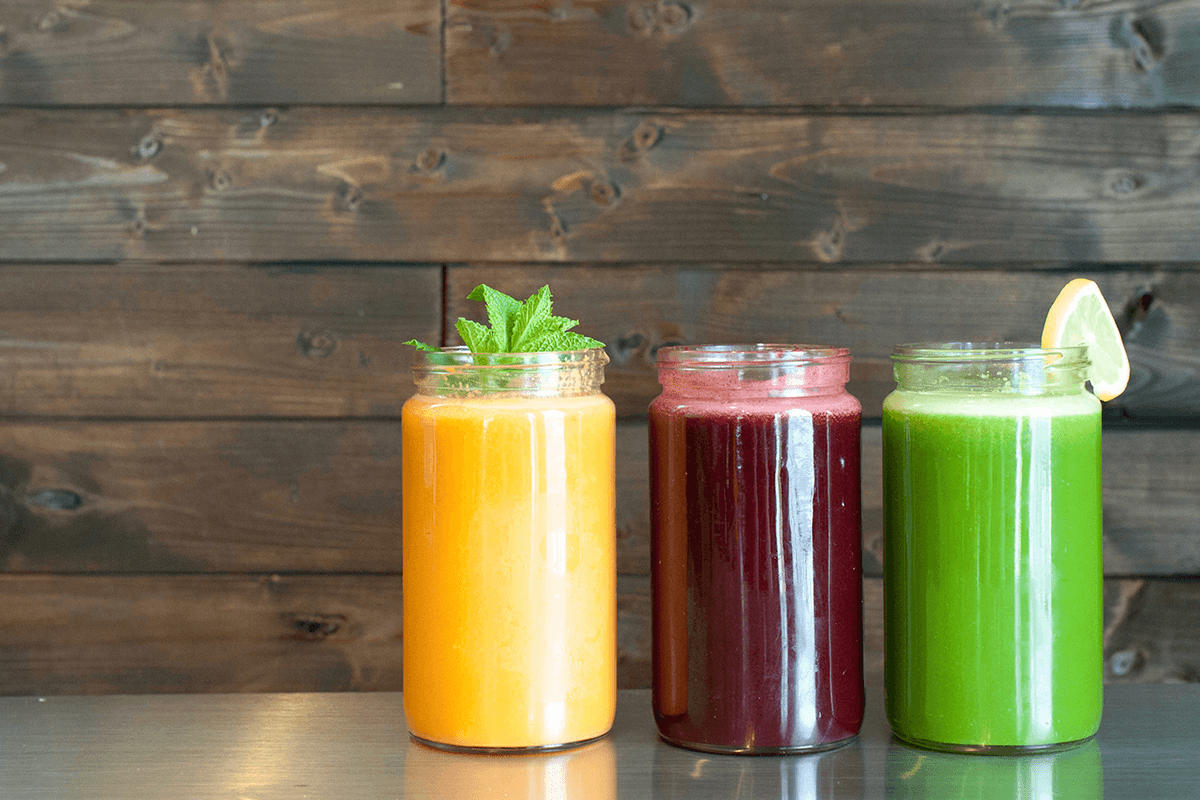 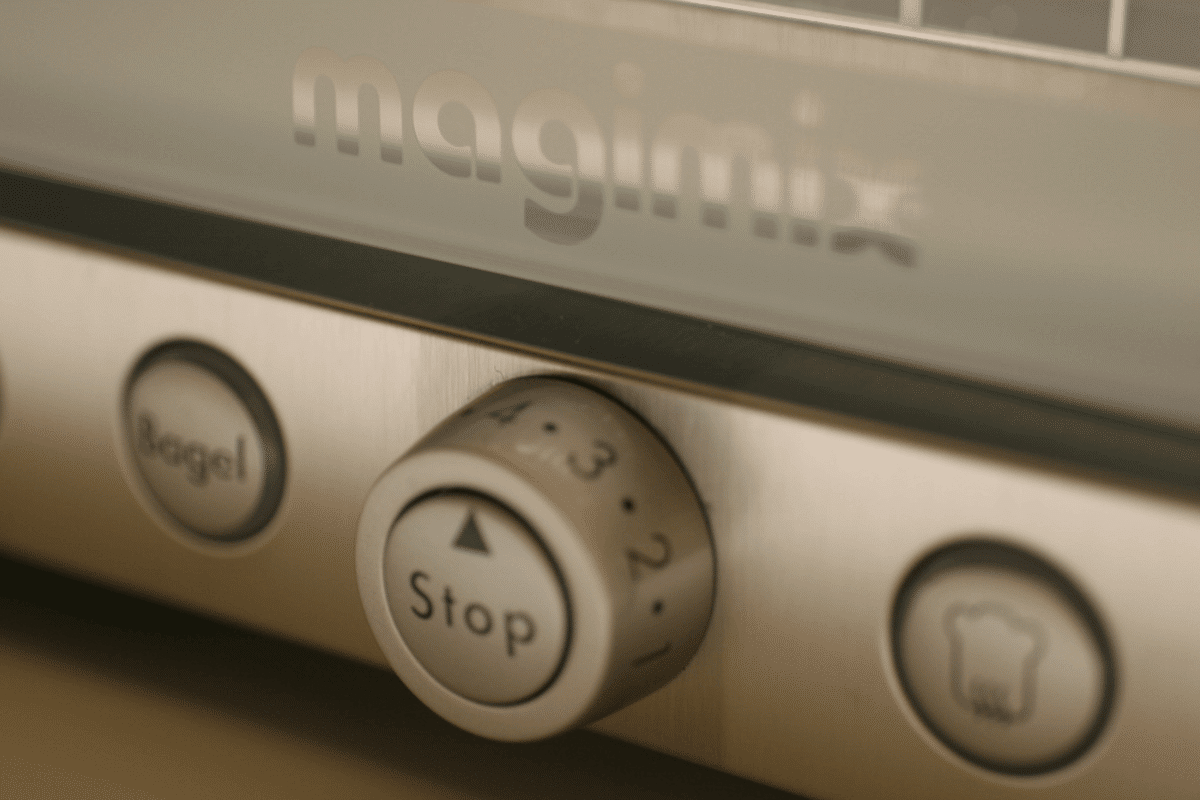 The Battle of the Juicers – Magimix was the original pioneer of the food processor over 35 years ago in Burgundy France. Today all Magimix products (including juice extractors, blenders and Nespresso devices) are designed to work with the modern kitchens, with celebrity chefs, cookery schools and food writers always insisting on the Magimix food processor for reliability, quietness and robustness.

Magimix saw the rising trend of slowjuicing and asked 3sixtyfive to create awareness of the benefits of their juice extractor, Le Duo.

We developed the Battle of the Juicers campaign that directly tapped into the slowjuicing trend. It revolved completely around the strength and quality of the Le Duo. We compared the Le Duo with popular competing slowjuicers, while debunking some of the bigger slowjuicing myths. The biggest food and health influencers were involved in the proces and were the first that we shared the results with. In addition, we've monitored the social web for related conversations, which we pro-actively reacted on and tied them to the 'evidence' video's

During the campaign all targets were met. We saw an incredible uptake in brand related buzz (more than 200%) which contributed to the biggest share of voice in relation to the competition during that period. Our active outreach towards influencers paid off: A substantial amount of positive posts, tweets and comments were generated. The sentiment of the buzz was extremely positive as well.

foodbloggers, influencer, marketing, slowjuicers, smoothies
We use cookies on our website to give you the most relevant experience by remembering your preferences and repeat visits. By clicking “Accept”, you consent to the use of ALL the cookies.
Cookie settingsACCEPT
Manage consent