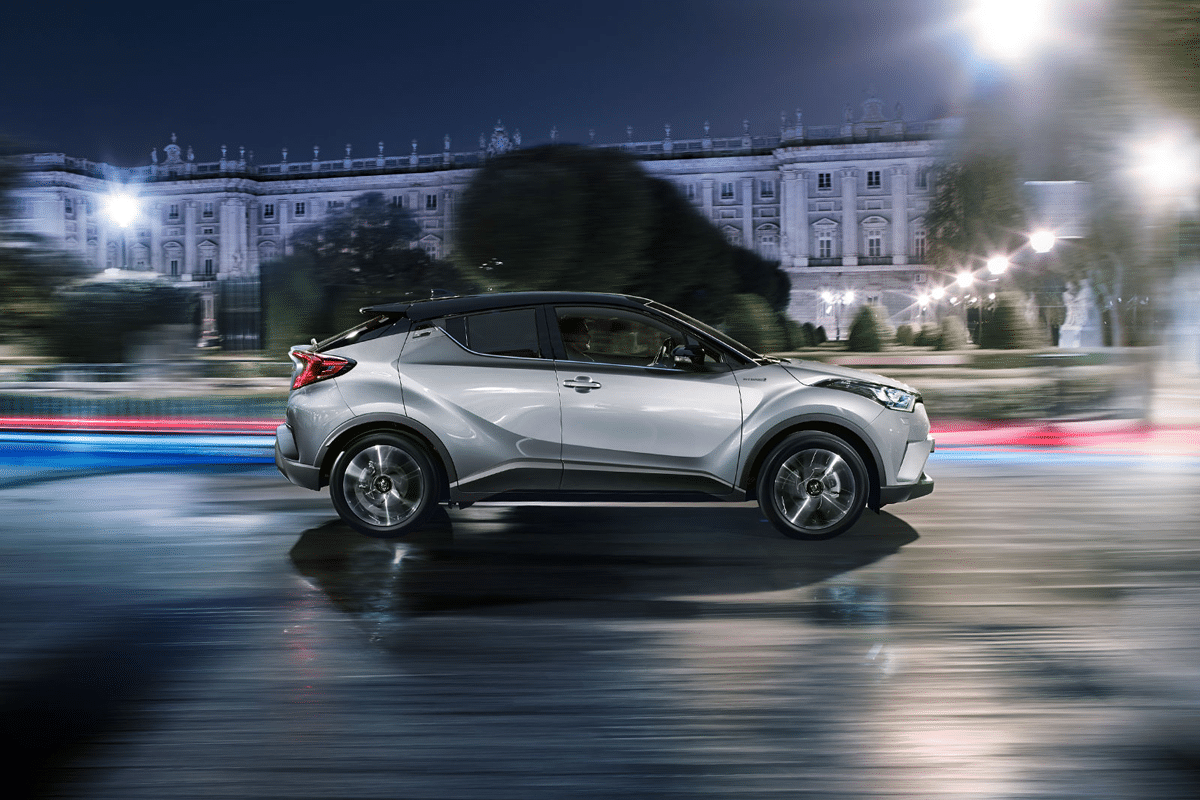 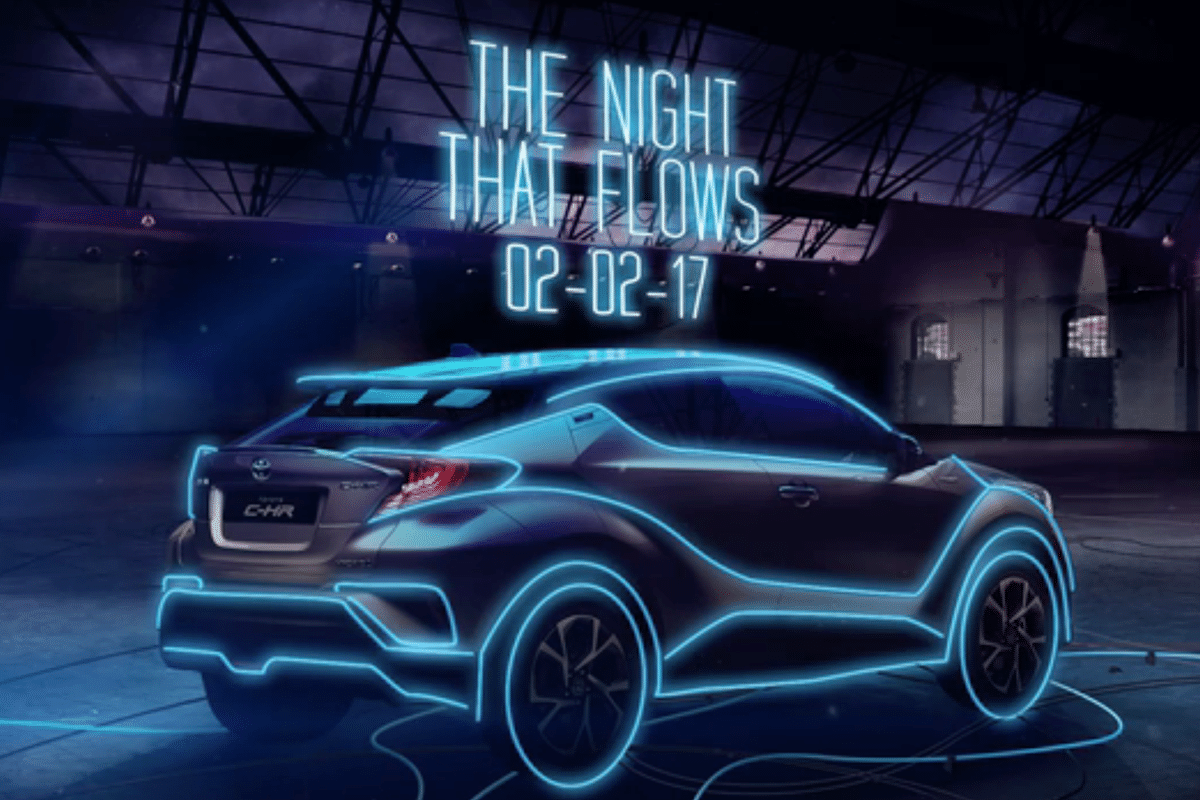 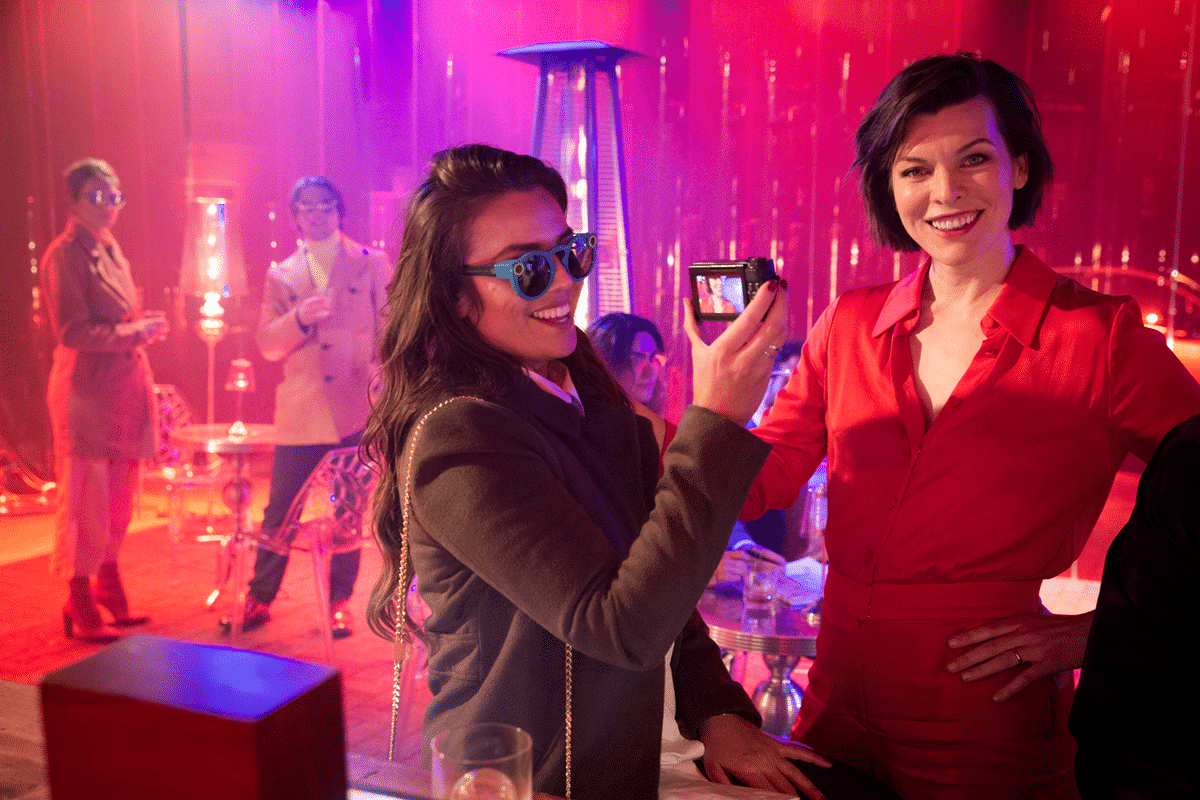 Toyota. The Night that Flows.

To celebrate the launch of the new Toyota C-HR Toyota organised an unforgettable immersive drive-through theatre experience called the Night that Flows– the first of it’s kind! Toyota took one hundred guests on a virtual journey through five European cities: Berlin, Milan, Paris, Barcelona and London, following a story narrated by Milla Jovovich and centred around guests finding their perfect flow, like the flowing design of the new Toyota. A mix of lifestyle and fashion influencers travelled to London to be a part of this exclusive event. Toyota Netherlands asked us to identify several influencers and develop a campaign to reach the new target group for the C-HR.

The exclusive immersive drive-through theatre experience brought lifestyle and fashion influencers together. One of them was Laura Ponticorvo, who shared 10-30 second video's through her Snapchat Spectacles with her fans. With this unique way of content sharing, we’ve put Laura’s fans in the driver’s seat and let them experience the event through the eyes of their ‘idol.’ By doing this, Toyota became the first automotive brand in the world to use the video wearable in a marketing campaign.

award, C-HR, Toyota
We use cookies on our website to give you the most relevant experience by remembering your preferences and repeat visits. By clicking “Accept”, you consent to the use of ALL the cookies.
Cookie settingsACCEPT
Manage consent