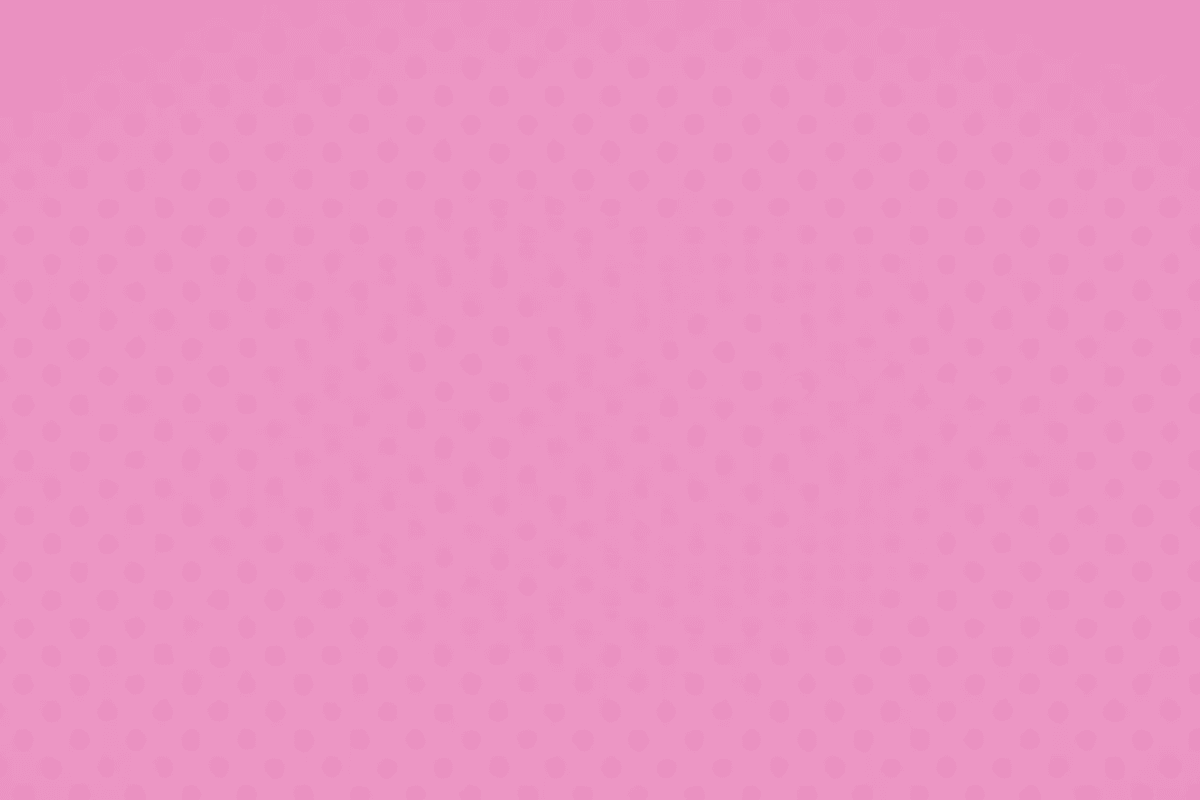 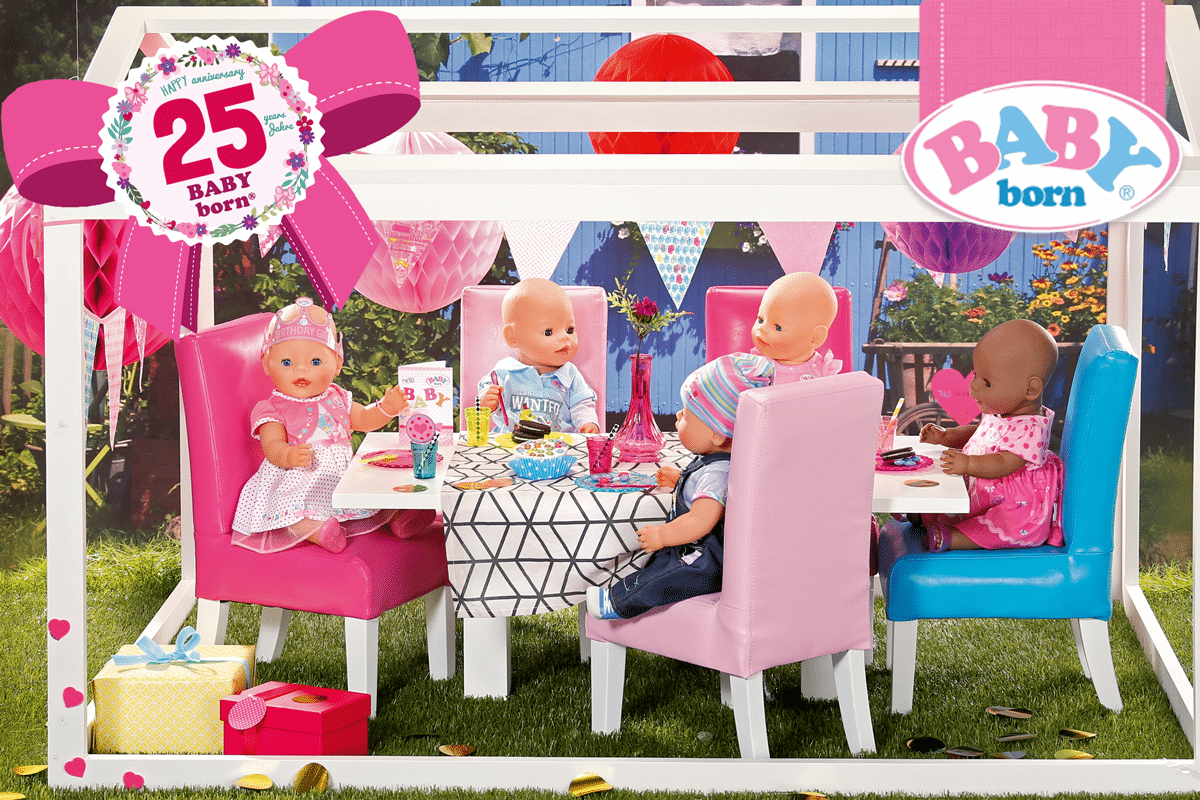 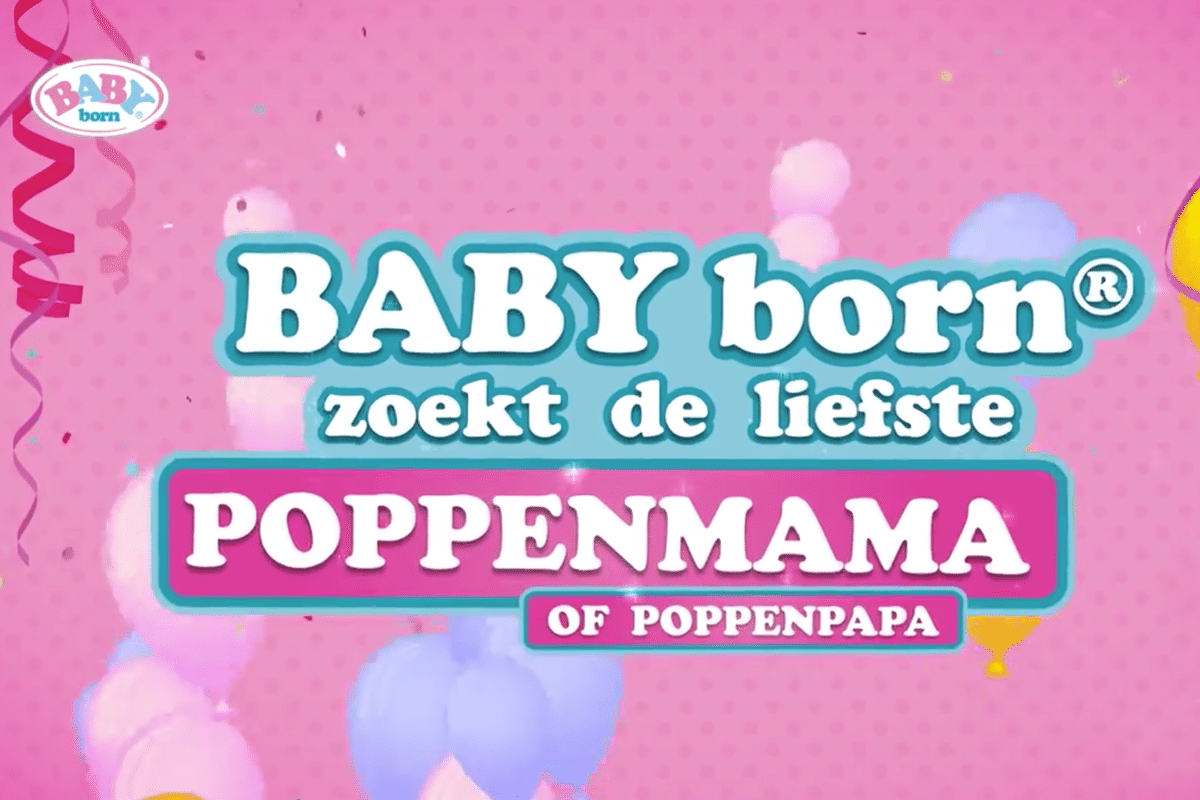 The very first BABY born was born 25 years ago, this calls for a party to commemorate this anniversary. Because of her young appearance you would think BABY born hasn’t aged a day! 😉 But in the meantime she managed to steal the hearts of different generations of children.

To celebrate this anniversary during fall 2016 we wanted to choose a new face that represented BABY born.

We selected 6 influencers who wrote a blog post in which they called upon children and their mothers to send in photos and to enter the contest. These influencers also participated in the election process for the new face that’ll represent BABY born in 2017. We also created extra social content to announce the contest and the contestants.

In a period of two weeks 334 contestants uploaded 400+ photos. The organic fan growth of the BABY born BeNeLux Facebook page was 400+ fans. Together with the Facebook page of BABY born France, it got over 170.000 impressions and around 99.000 reach.