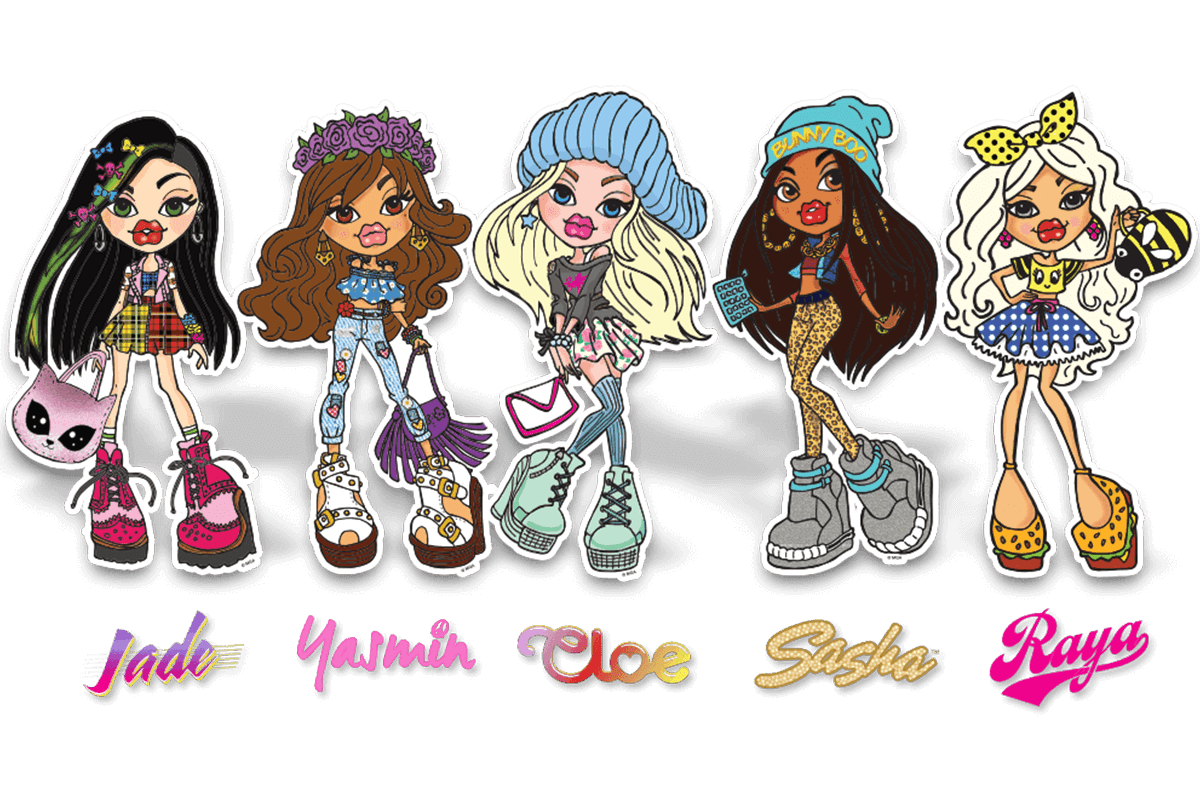 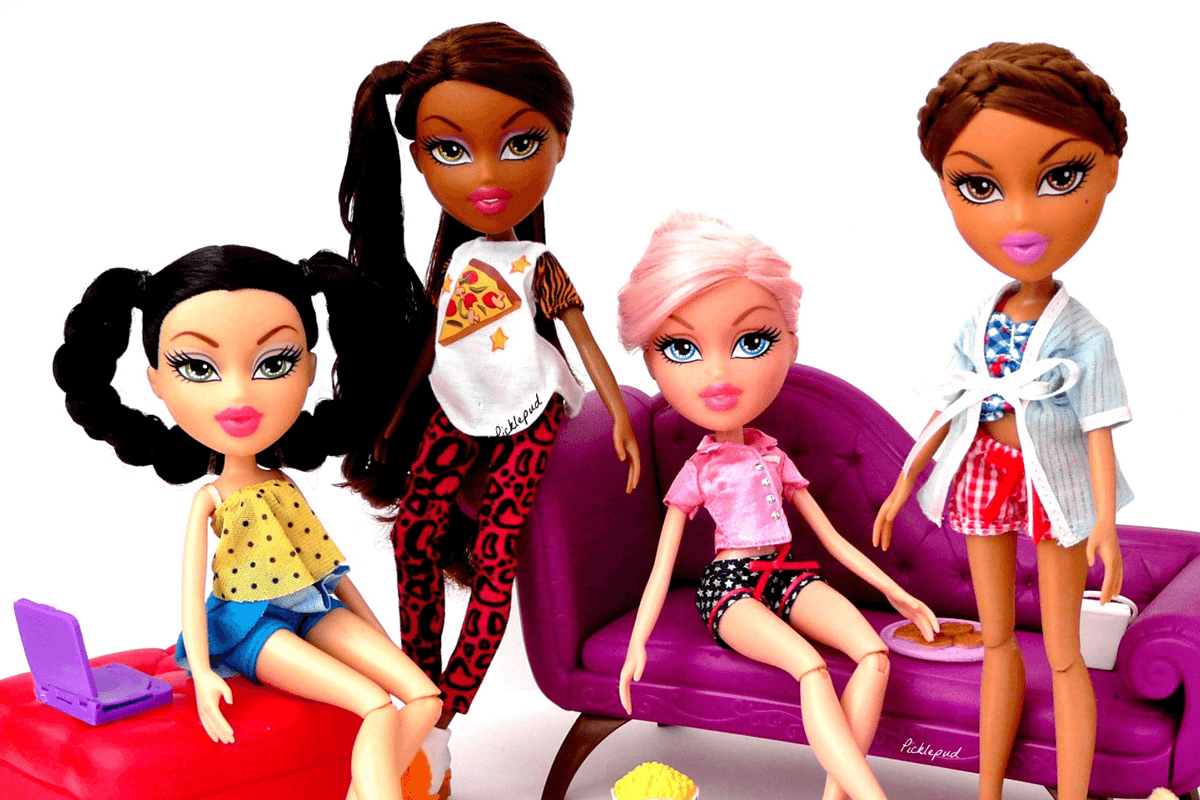 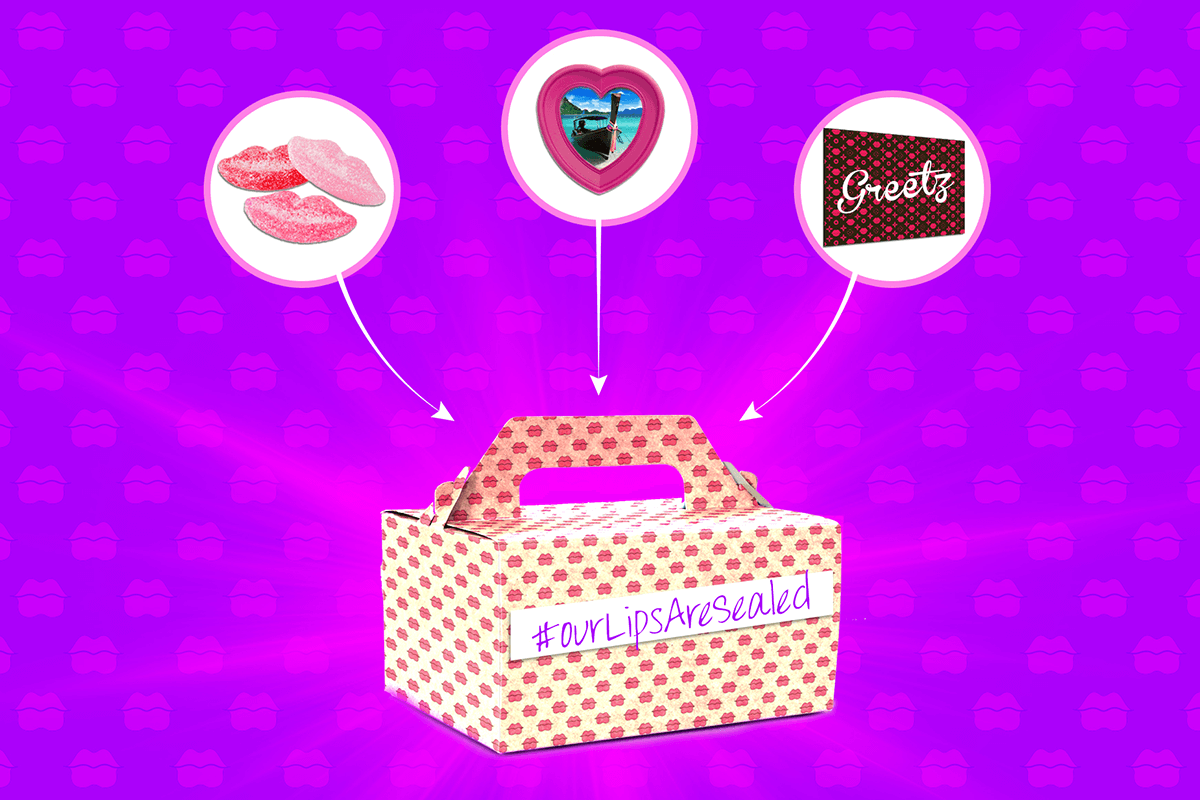 The Big Comeback – Bratz are back and 3sixtyfive was called in to help the brand with the comeback of their fashion dolls. After the introduction in 2001, Bratz turned out to be really successful: 125 million dolls were sold from 2001-2006 and they reached a 40% market share in 2006. Bratz are fun, creative and confident.

This year, 2015, the relaunch of Bratz took place. A special occasion needs a special introduction. We selected matching influencers but instead of reaching out to them and telling them who we are and what we do, we decided to keep that secret for a while. Teasing is fun! Influencers were surprised with a personal mystery package, accompanied by a note asking them to post their unboxing and to add our special account unboxmenow on Snapchat.

87,5% of the influencers engaged and used the hashtag #unboxmenow to gather more information. We started from scratch and reached thousands of mothers with the first posts thanks to the curiosity of the mommy bloggers. Via SnapChat we posted hints until the press launch took place, ten weeks later on the 26th of August. Mommy bloggers were invited via social media. The minute they showed up, they were already posting about the event. In no time the Facebook page reached almost 1M Facebook Likes. #BratzAreBack and they’re more creative than ever!