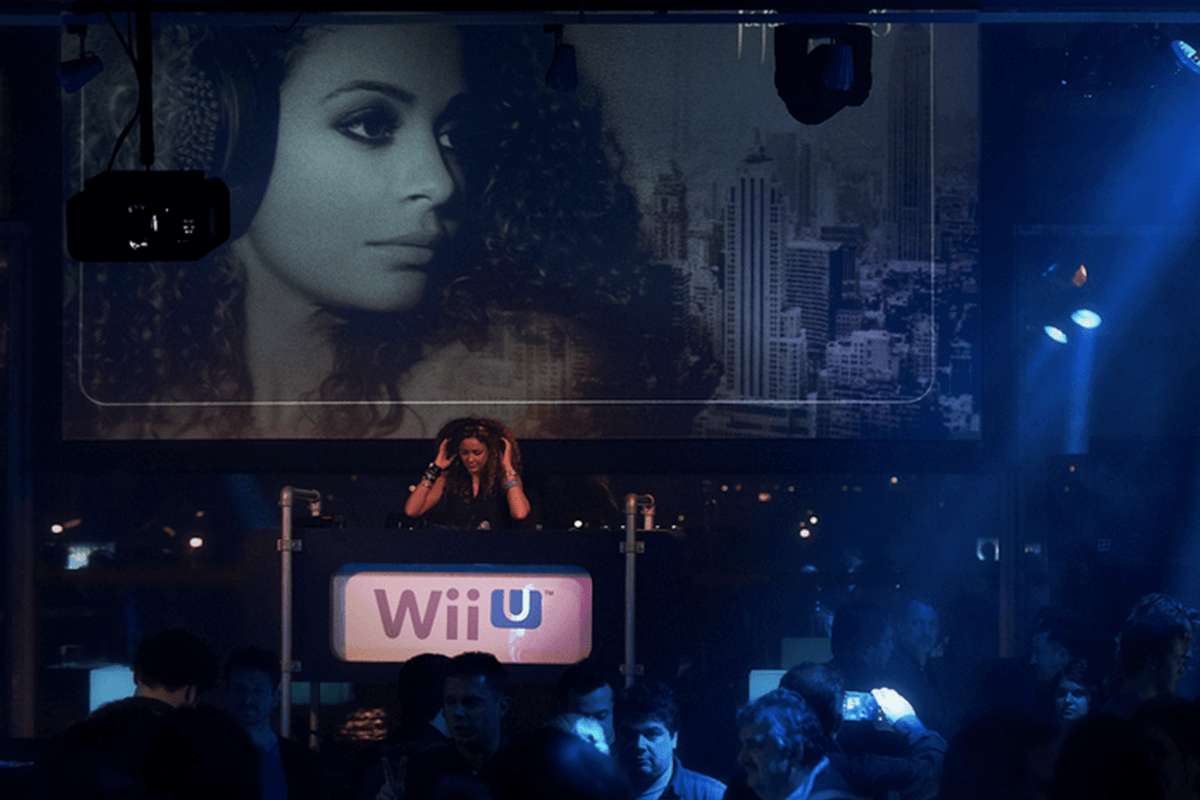 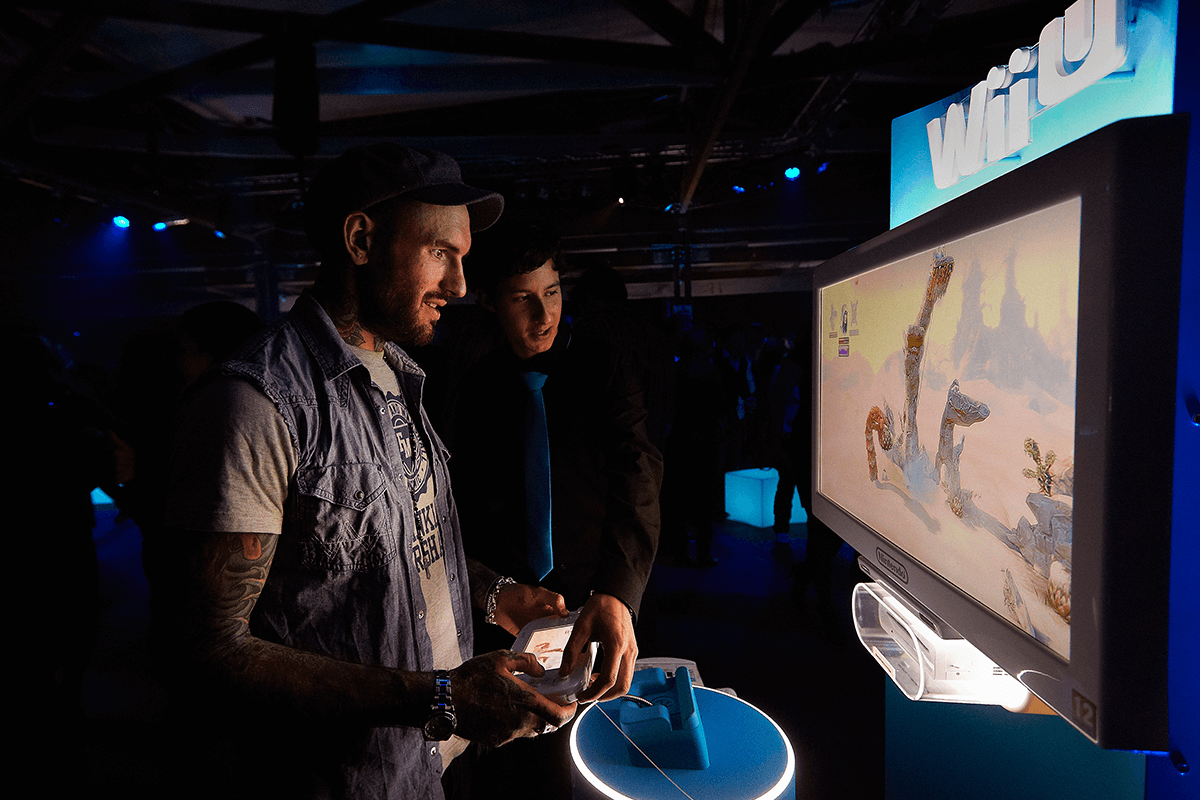 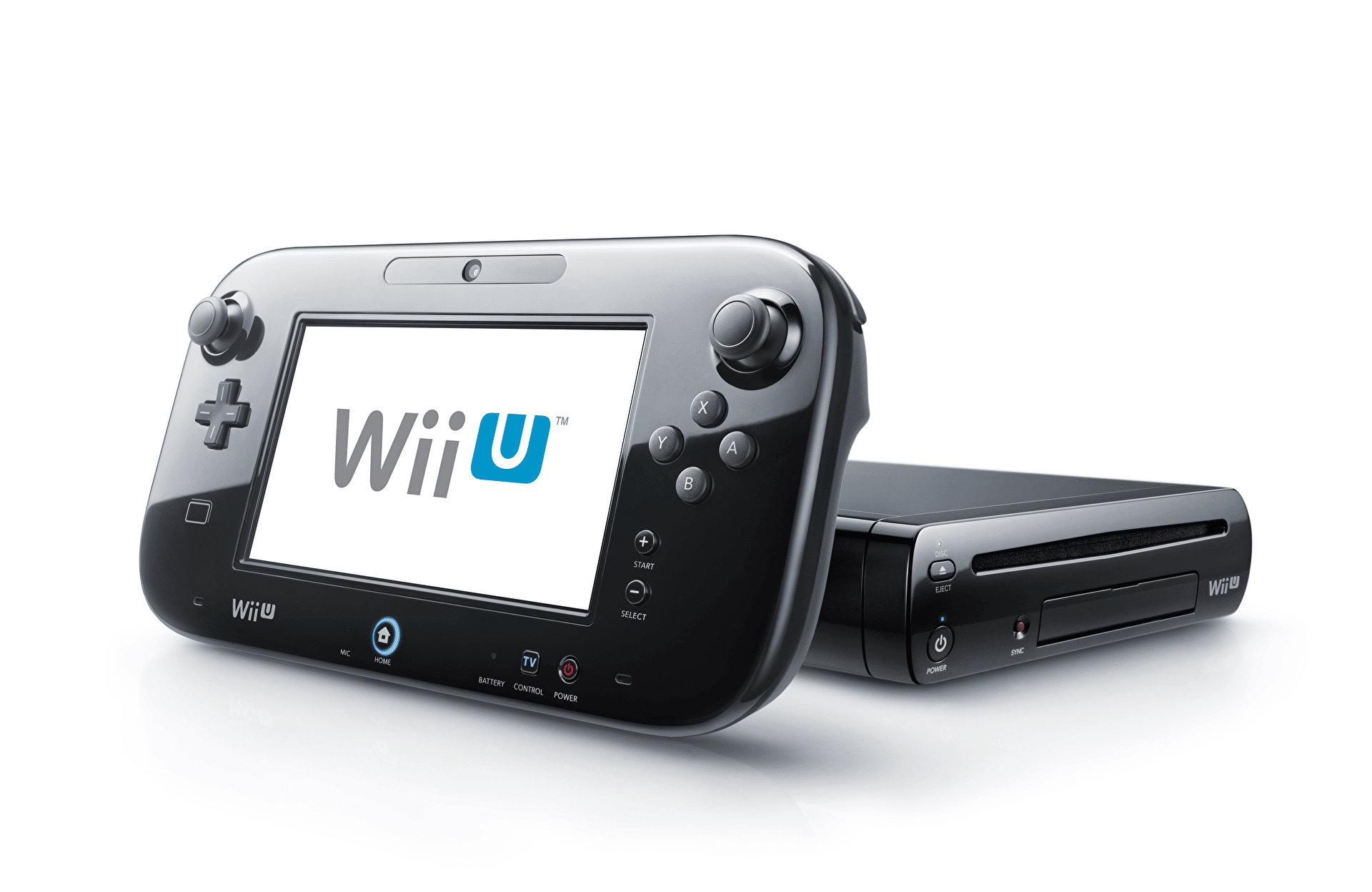 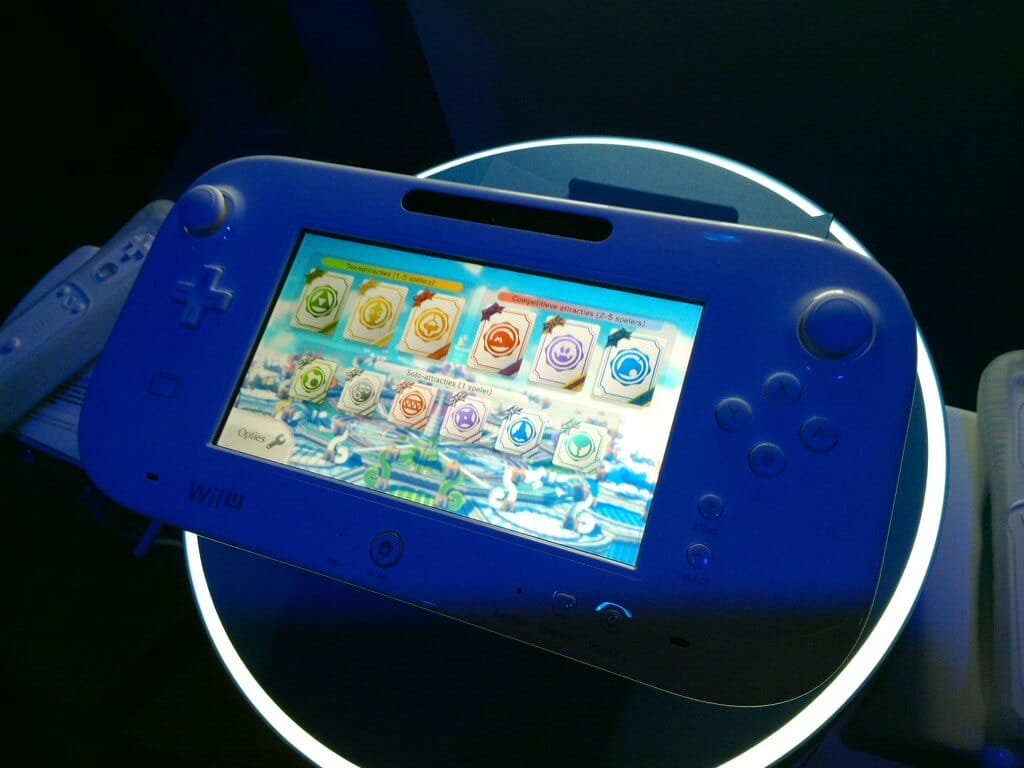 WiiU – On november 22th Nintendo released the new WiiU console. In order to draw the attention of the launch among gamers, Nintendo wanted to work with influencers in the gaming industry.

We developed a concept where we could tease the launch event and invite a special selection of gaming influentials and experts at the same time. A handmade selection of influencers received a personal video message from TV personality Fajah Lourens, also the DJ on the launch event. Fajah made 21 personal invitations which we distributed on a mix of Youtube and Twitter.

The campaign was a direct hit. The influencers reacted very excited and the ‘incrowd effect’ caused lots of Twitter buzz. By inviting only 21 experts, a reach of more than 1M among the target audience was generated.